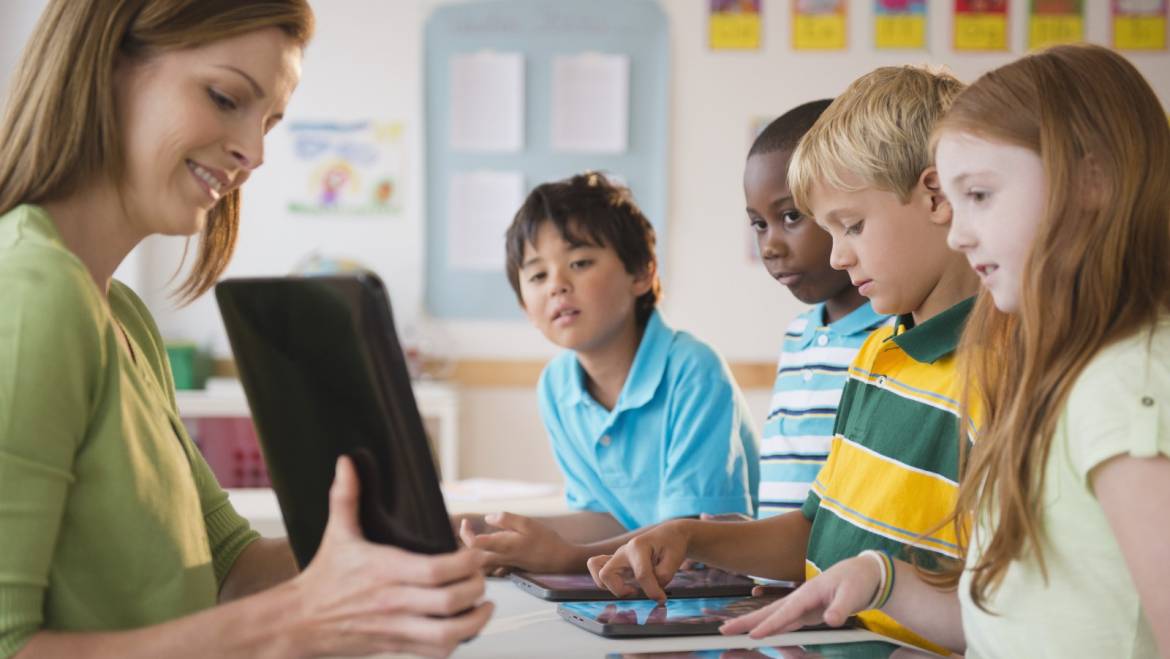 In a recent blog, I responded to an article by Lisbeth Schorr and Srik Gopal about their concerns that the findings of randomized experiments will not generalize from one set of schools to another. I got a lot of supportive response to the blog, but I realize that I left out a key point.

The missing point was this: the idea that effective programs readily generalize from one place to another is not theoretical. It happens all the time. I try to avoid talking about our own programs, but in this case, it’s unavoidable. Our Success for All program started almost 30 years ago, working with African American students in Baltimore. We got terrific results with those first schools. But our first dissemination schools beyond Baltimore included a Philadelphia school primarily serving Cambodian immigrants, rural schools in the South, small town schools in the Midwest, and so on. We had to adapt and refine our approaches for these different circumstances, but we found positive effects across a very wide range of settings and circumstances. Over the years, some of our most successful schools have been ones serving a Native Americans, such as a school in the Arizona desert and a school in far northern Quebec. Another category of schools where we see outstanding success is ones serving Hispanic students, including English language learners, as in the Alhambra district in Phoenix and a charter school near Los Angeles. One of our most successful districts anywhere is in small-city Steubenville, Ohio. We have established a successful network of SFA schools in England and Wales, where we have extraordinary schools primarily serving Pakistani, African, and disadvantaged White students in a very different policy context from the one we face in the U.S. And yes, we continue to find great results in Baltimore and in cities that resemble our original home, such as Detroit.

The ability to generalize from one set of schools to others is not at all limited to Success for All. Reading Recovery, for example, has had success in every kind of school, in countries throughout the world. Direct Instruction has also been successful in a wide array of types of schools. In fact, I’d argue that it is rare to find programs that have been proven to be effective in rigorous research that then fail to generalize to other schools, even ones that are quite different. Of course, there is great variation in outcomes in any set of schools using any innovative program, but that variation has to do with leadership, local support, resources, and so on, not with a fundamental limitation on generalizability to additional populations.

How is it possible that programs initially designed for one setting and population so often generalize to others? My answer would be that in most fundamental regards, the closer you get to the classroom, the more schools begin to resemble each other. Individual students do not all learn the same way, but every classroom contains a range of students who have a predictable set of needs. Any effective program has to be able to meet those needs, wherever the school happens to be located. For example, every classroom has some number of kids who are confident, curious, and capable, some number who are struggling, some number who are shy and quiet, some number who are troublemakers. Most contain students who are not native speakers of English. Any effective program has to have a workable plan for each of these types of students, even if the proportions of each may vary from classroom to classroom and school to school.

There are reasonable adaptations necessary for different school contexts, of course. There are schools where attendance is a big issue and others where it can be assumed, schools where safety is a major concern and others where it is less so. Schools in rural areas have different needs from those in urban or suburban ones, and obviously schools with many recent immigrants have different needs from those in which all students are native speakers of English. Involving parents effectively looks different in different places, and there are schools in which eyeglasses and other health concerns can be assumed to be taken care of and others where they are major impediments to success. But after the necessary accommodations are made, you come down to a teacher and twenty to thirty children who need to be motivated, to be guided, to have their individual needs met, and to have their time used to greatest effect. You need to have an effective plan to manage diverse needs and to inspire kids to see their own possibilities. You need to fire children’s imaginations and help them use their minds well to write and solve problems and imagine their own futures. These needs exist equally in Peru and Poughkeepsie, in the Arizona desert or the valleys of Wales, in Detroit or Eastern Kentucky, in California or Maine.

Disregarding evidence from randomized experiments because it does not always replicate is a recipe for the status quo, as far as the eye can see. And the status quo is unacceptable. In my experience, the reason programs fail to replicate is that they were never all that successful in the first place, or because they attempt to replicate a form of a model much less robust than the one they researched.

Generalization can happen. It happens all the time. It has to be planned for, designed for, not just assumed, but it can and does happen. Rather than using failure to replicate as a stick to beat evidence-based policy, let’s agree that we can learn to replicate, and then use every tool at hand to do so. There are so many vulnerable children who need better educations, and we cannot be distracted by arguments that “nothing replicates” that are contradicted by many examples throughout the world.